Schothorst Feed Research (SFR) conducted a study into various feeding strategies of rearing male layer chicks. The study investigated which strategy was the most cost-efficient without impairing animal welfare and found promising results. 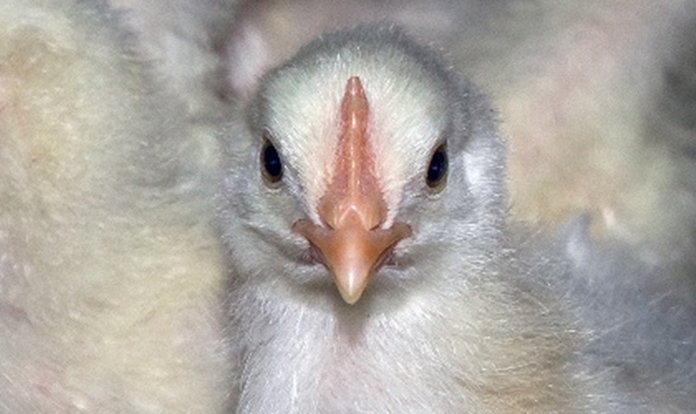 The study involved 4,860 Dekalb White male layer chicks. The chicks were divided into 18 groups of 270 roosters, fattened in 98 days to an average weight of 1,414 grams. The groups were offered three different rations that varied in energy and digestible amino acid content (dAA). The first ration was based on a standard laying hen rearing ration. The second ration was based on an SFR literature review. Because male layer chicks have a lower optimal dAA/energy ratio, we chose a higher energy content compared to the first ration. The third ration contained 10% more dAA compared to the 2nd ration. The hypothesis was that the needs of the male layer chicks were certainly met, which also stimulated growth. All rations were provided as crumble with wheat, corn, oat hull, rapeseed flour, soybean flour and sunflower flour.

We also investigated the financial results in our study by analysing the compensation arrangement minus the feed costs incurred, assuming that the housing costs corresponded to that of regular broiler chickens. The financial result for groups 1 and 2 were comparable. Because the feed of the third group had a higher cost price, the profit margin was lower despite the fact that the male layer chicks in group 3 had a much lower feed intake than in group 1. It is important to mention that the financial result partly depends on the compensation arrangement paid by the laying-hen farmer. This changes as soon as the compensation arrangement is altered.  Our research indicated that male layer chicks had a positive result (also financially), which means that a standard rearing feed for laying hens (group 1) can be fed to male layer chicks. The addition of more digestible amino acids is not necessary. An advantage of the feed from the second ration is that 600 grams less feed was needed, which means that it has a lower environmental pressure (nitrogen excretion) compared to the ration from group 1.

HOUSING MANAGEMENT
The housing management was not much different compared to that of fattening broiler chickens, but a number of points should be given further attention. For example, the male layer chicks are a lot more active than broilers, which results in more dust on the farm. In addition, they may also get stuck in the hoppers because of the dust. The male layer chicks are also more sensitive to stress. Therefore, attention must be paid to rest in and around the farm and to the avoidance of loud noises. Good farm management is important here, and timely intervention is key. It was striking that the fall-out percentage was low in all three groups, namely an average of 0.93%.

This research used a standard light scheme as is normally used for broiler chickens. During the study the male layer chicks performed well on this scheme. However, it is important to keep the light intensity a bit lower and steady so that the male layer chicks develop less aggression towards one another. Perches, pecking blocks and straw bales might also help in this respect. Because the male layer chicks had a longer set-up period than did broilers, the vaccination routine was also different. For example, at the time of this writing two IBV vaccinations had been given and all three groups had been inoculated against Marek’s disease, coccidiosis, IBD and twice for NCD.

The outcome of this research was very promising. SFR, therefore, intends to continue its research into this area and it also intends to start follow-up research. Further research will be done on the optimal feeding strategy so that SFR can serve its customers even better in the future with (nutritional) advice about this new challenge for the poultry sector. 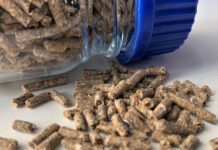 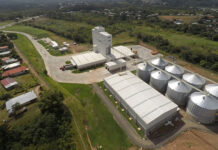 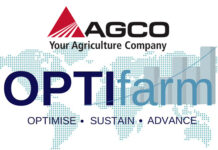 AGCO invests in OPTIfarm to improve productivity and animal welfare 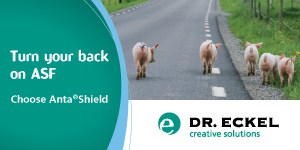