According to the market reports prepared by IFFO, fishmeal production increased by 3.6%, while fish oil production dropped by 6% in the January-December 2021 period. 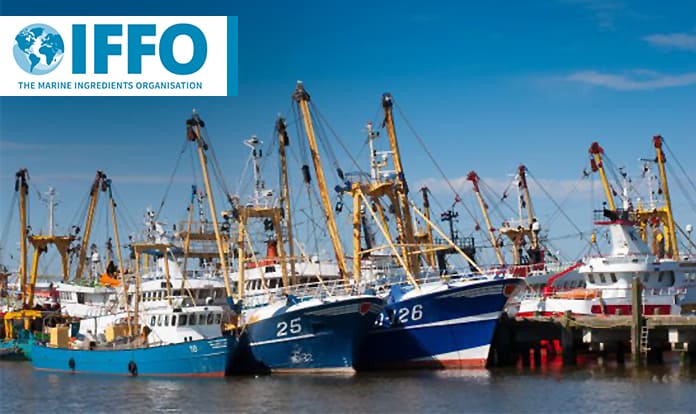 The Marine Ingredients Organisation (IFFO), the international trade organisation that represents the marine ingredients industry, released its market intelligence report. According to the report, in the January-December 2021 period, fishmeal production increased by 3.6%, while fish oil production dropped by 6%.

The total fishmeal production of the countries analysed in the IFFO reports is estimated at 2.443 million metric tonnes (mt) in 2021, compared to 2.359 million mt reported in 2020.

Peru, Chile and India increased their cumulative fishmeal output in 2021, while the Northern European countries, the USA and African countries reported a collective decrease of more than 160,000 mt, year on year. These countries make up approximately 50% of the world production, and can be taken as a proxy for global trends.

In terms of fish oil, on the contrary, the overall output of the countries analysed in the IFFO report has dropped by almost 6%. The total output in 2021 is currently estimated at 546,000 mt, compared to 581,000 mt in 2020. Chile, Iceland and India were the countries that have improved their production in 2021, while all the other areas, including Peru, the key producer, reported a contraction.

From January to April 2022, little production of marine ingredients is expected, and most of it is expected to be based on by-products. The record level of fishmeal imports reported in 2021 might be reached again in 2022. The demand of marine ingredients is expected to be still dominated by aquaculture, in a context where Chinese authorities have committed to managing the sector according to strict environmentally protective criteria.

The pig sector continues to suffer from over-capacity, leaving the price of live pigs still under pressure. The Spring Festival holidays, which traditionally imply a higher consumption of pig meat, may only provide a short-lived respite. 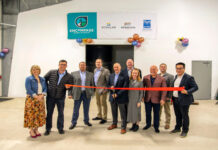 Veramaris announces next phase of business growth with management change

Key players in the aqua sector launch a new feed for...